Message of the Day 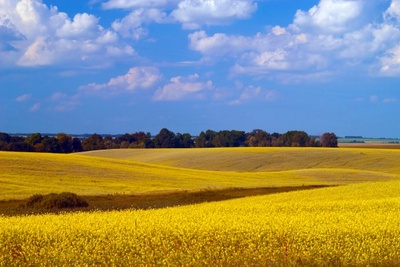 We wish you and your loved ones well during these challenging times. Our physical offices are open by appointment, and we are available 24 hours per day to assist you with emergencies. If your matter does not require immediate attention, we are available during normal business hours to discuss non-emergency matters. Please contact us at 914-224-3086. 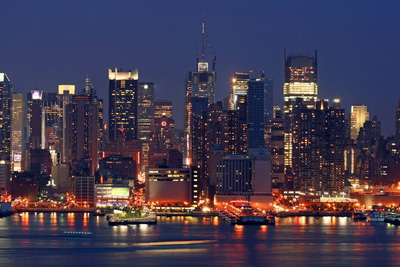 If you would like information concerning Coronavirus and Covid 19 you may wish to visit the CDC or the Johns Hopkins Coronavirus Resource Center for the latest information and safety protocol.

On July 14, 2021, Mayo Bartlett was featured as a panelist on a News 12 Town Hall “Justice For All,” Where he discussed best practices in policing. 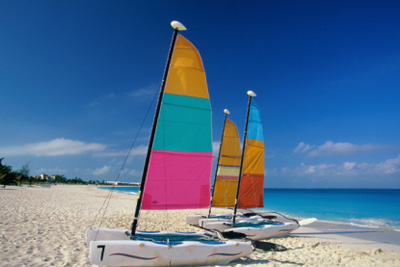 Mayo Bartlett was featured on various news outlets for his efforts as co-chair of the Westchester County Task Force for Police Reform and Re-imagining the police.  The Story, Westchester County In The Process Of Examining Dozens Of Police Reform Recommendations, was featured by Tony Aiello on CBS 2 in the New York City metropolitan area.  Mayo was also featured on the Power and Politics segment of News 12 for his work on the Task Force.